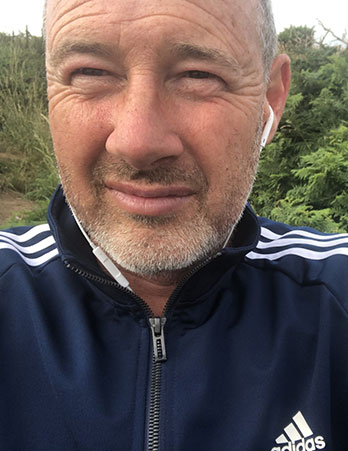 Having built a studio on the Norfolk coast, there four new albums to come in 2019! The most music released in many, many a year.

Rollo was born in London to an Irish publisher and English poet. He studied Philosophy at York University. In 1992 he made his first record; Felix’s ‘Don’t U Want Me’, in a garden shed in Packington Street, Islington. He charged £300 for his production skills and the use of his (very little) studio – he thought this was a good deal. The record went top 3 pretty much everywhere in world (selling millions of copies in the process ) allowing him to give up his day job as a gardener and make music. 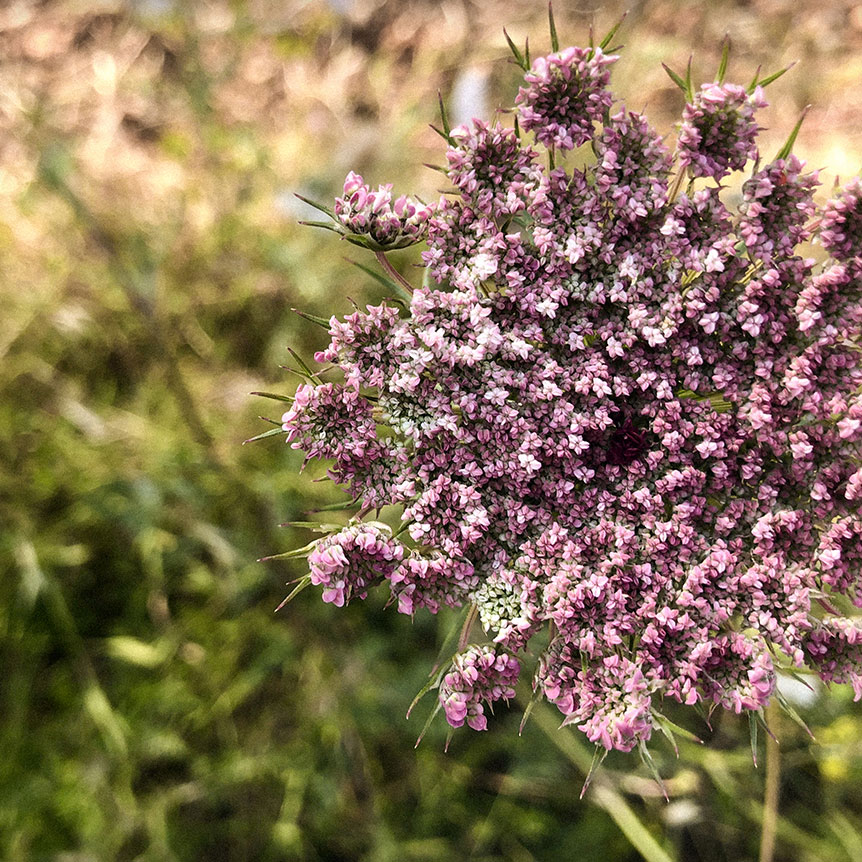 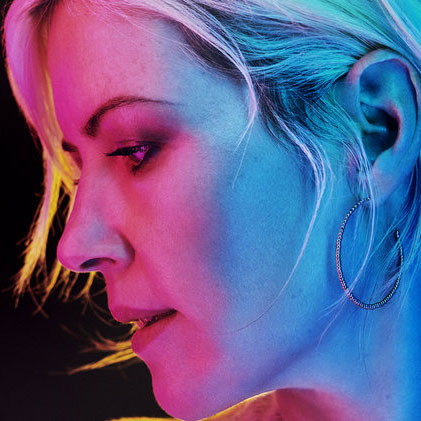 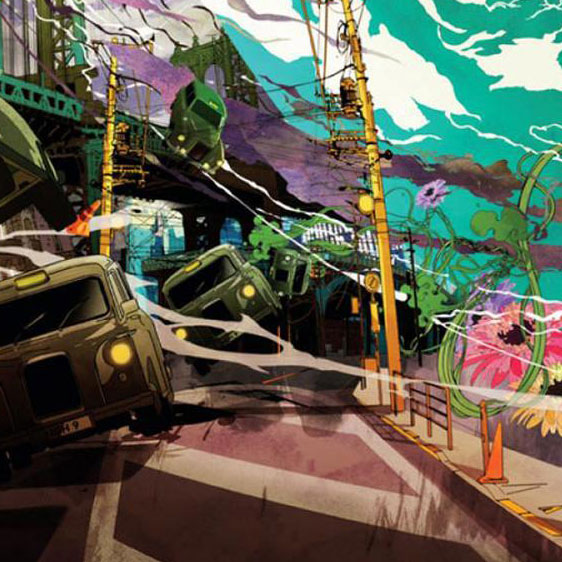 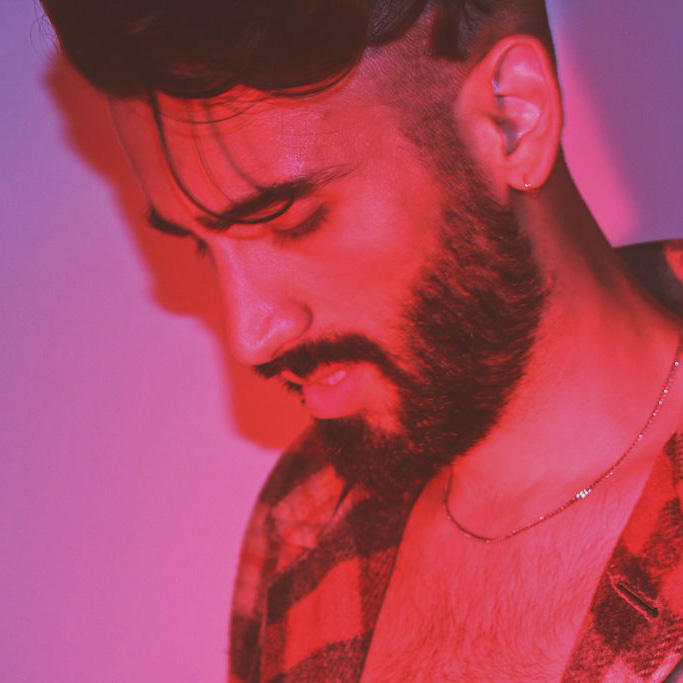 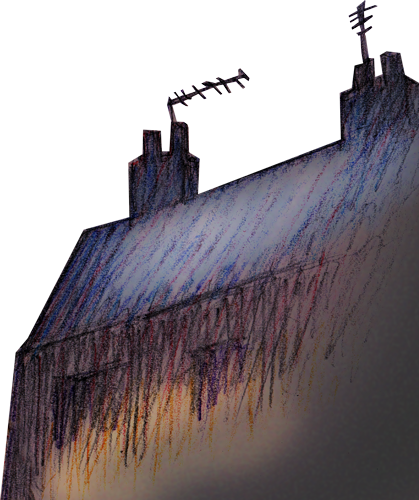 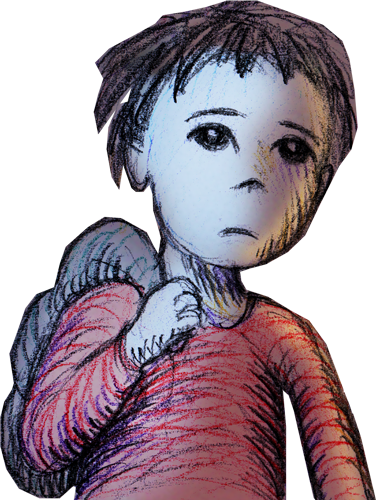 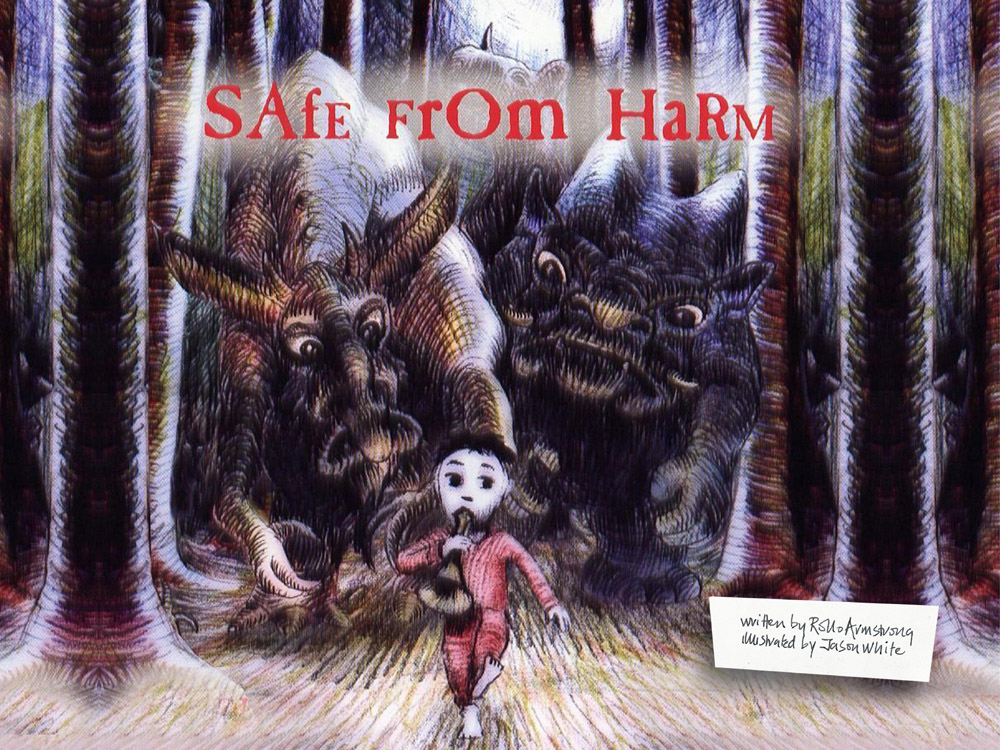 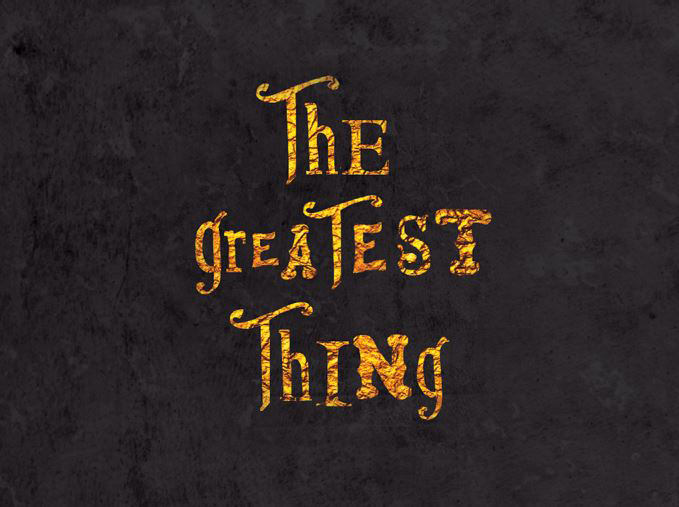